Watch Red Hook Fest 2020 right here on Saturday, June 27th at 2 PM. You can RSVP via the link above to receive a push-notification day of. Until then, enjoy videos from our previous Red Hook Fests below.

Credits
[in order of appearance]

No Es Mí Presidente
Written and performed by Taína Asili

Black Like Jesus
Written and performed by The Illustrious Blacks

The Void
Written and performed by The Illustrious Blacks

This online broadcast has been made possible with support from the National Endowment for the Arts, the New York City Department of Cultural Affairs in partnership with the NYC Council, the New York State Council on the Arts with the support of Governor Andrew M. Cuomo and the New York State Legislature, the Mertz Gilmore Foundation and Con Edison.

The 27th annual Red Hook Fest is dedicated to Black individuals who have lost their lives due to police violence and to the next generation of Black and Brown youth who will carry on the movement to bring about a more just and equitable society. 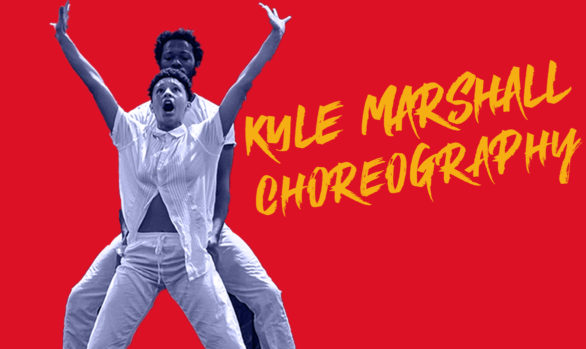 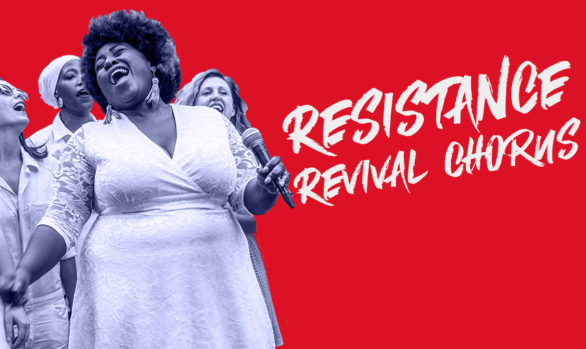 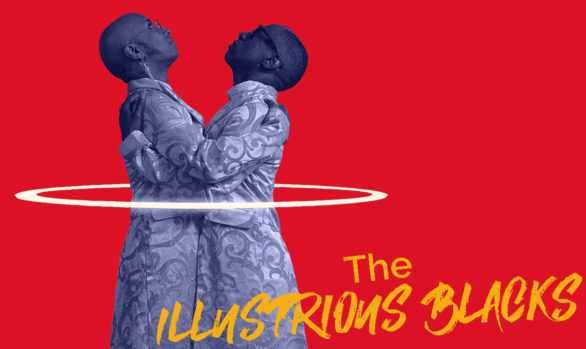 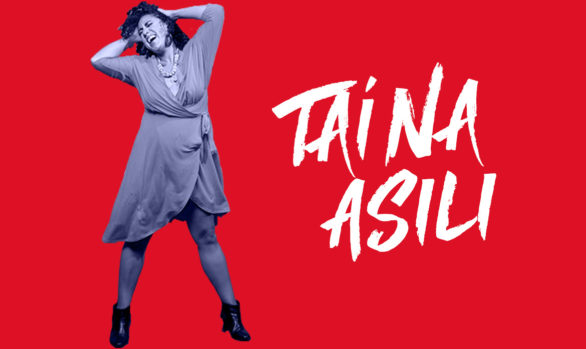 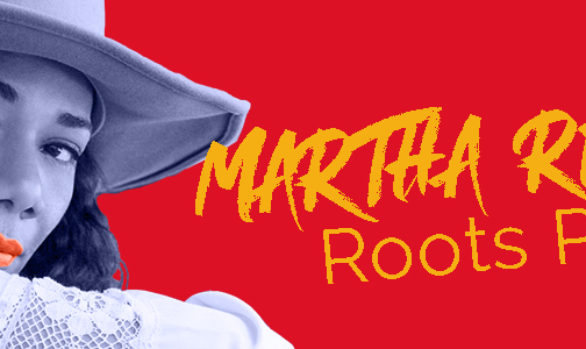 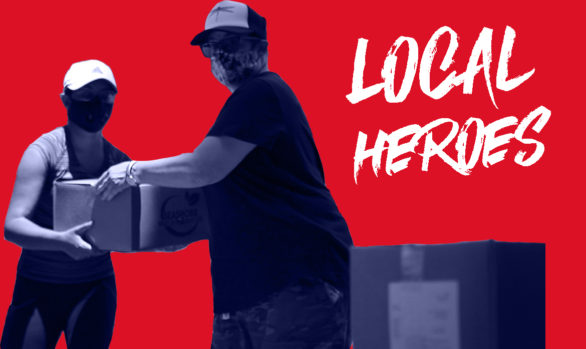 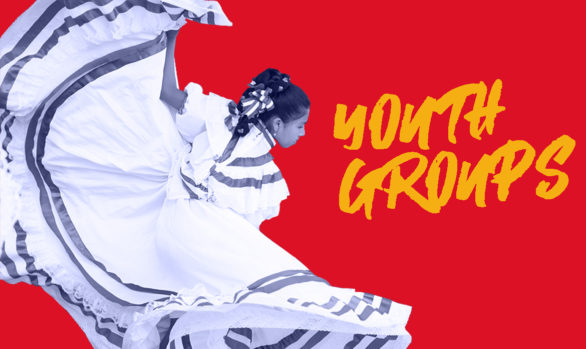 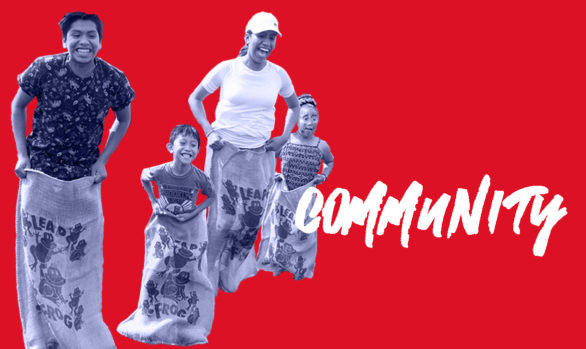 The Movement for Black Lives (M4BL) formed in December of 2014, was created as a space for Black organizations across the country to debate and discuss the current political conditions, develop shared assessments of what political interventions were necessary in order to achieve key policy, cultural and political wins, convene organizational leadership in order to debate and co-create a shared movement-wide strategy. Under the fundamental idea that we can achieve more together than we can separately.

Black Visions Collective (BLVC) believes in a future where all Black people have autonomy, safety is community-led, and we are in right relationship within our ecosystems.

Black Visions Collective envisions a world in which ALL Black Lives Matter. We use the guidance and brilliance of our ancestors as well as the teachings of our own experiences to pursue our commitment to dismantling systems of oppression and violence. We are determined in our pursuit of dignity and equity for all.

Critical Resistance seeks to build an international movement to end the Prison Industrial Complex by challenging the belief that caging and controlling people makes us safe. We believe that basic necessities such as food, shelter, and freedom are what really make our communities secure. As such, our work is part of global struggles against inequality and powerlessness. The success of the movement requires that it reflect communities most affected by the PIC. Because we seek to abolish the PIC, we cannot support any work that extends its life or scope. 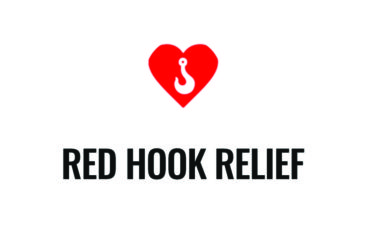 Red Hook Relief is a volunteer-led group in Red Hook, Brooklyn that has emerged during COVID-19. We work in solidarity with our at-risk neighbors, and in collaboration with long standing community members, non-profit organizations, local officials, and businesses to leverage community access to resources and engage volunteers within a network of mutual care. 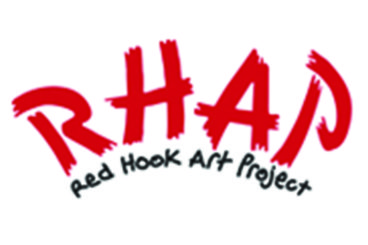 RHAP’s mission is rooted in the conviction that creative self-expression is a transformative experience that enriches individuals and communities. As an organization, we work to provide a space where young people feel safe and supported as they develop their voices through artistic projects and activities. 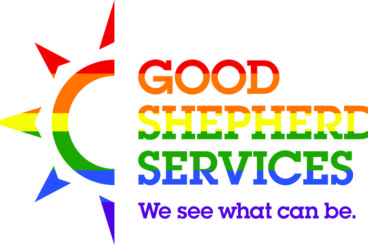 Good Shepherd Services goes where children, youth, and families face the greatest challenges and provides resources that build on their inherent strengths to help them thrive. We operate 100 programs, which help over 30,000 youth and family members in struggling neighborhoods throughout New York City. 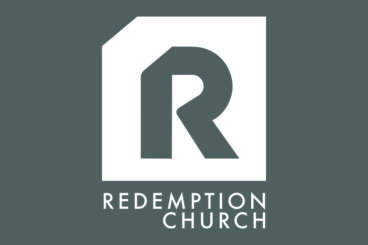 The presence and ministry of Redemption Church in this community has and continues to bring hope to many families in need of the life-transforming power of the gospel. More than 20,000 residents live in Red Hook, which is 43 percent Hispanic and 36 percent Black/African American. Sixty-seven percent of children come from fatherless homes. These and other issues prevalent among urban-poor communities are why Redemption Church exists in Red Hook. 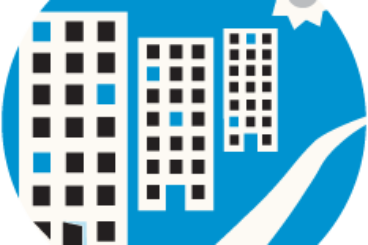 At Red Hook Initiative (RHI) we believe that social change to overcome systemic inequities begins with empowered youth. In partnership with community adults, we nurture young people in Red Hook to be inspired, resilient and healthy, and to envision themselves as co-creators of their lives, community and society. 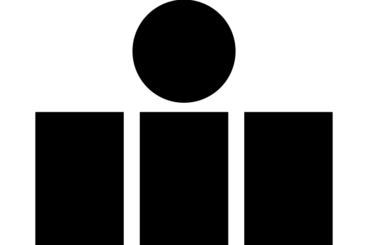 Pioneer Works builds community through the arts and sciences to create an open and inspired world. Pioneer Works is an artist-run cultural center that opened its doors to the public, free of charge, in 2012. Imagined by its founder, artist Dustin Yellin, as a place in which artists, scientists, and thinkers from various backgrounds converge, this “museum of process” takes its primary inspiration from utopian visionaries such as Buckminster Fuller, and radical institutions such as Black Mountain College.